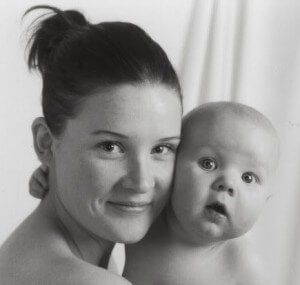 Declan William Hodgson was born at 9.15pm on 5th May 2001 at Barnsley District General Hospital. His mum described him as “the most gorgeous baby” she had ever seen. Pink, chubby and completely bald.

Always social and happy to visit others, Declan was a very easy going baby. Traits that never really left him as he grew older. As his confidence grew and grew and he became very popular with his peers.

Declan was a kind and loving person, always looking out for the ones he cared for. He would defend his family gallantly. He loved his cuddles, even though he would never admit it.

Being the typical teenager, his generally well behaved manner didn’t come without its moaning, tuts or “oh my gods”. He would often cause small arguments for his own amusement. Throwing a hand grenade in amongst his brothers and sisters, then sitting back and watching the fallout with a wry smile, feeding his mischievous side. 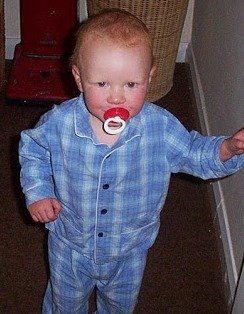 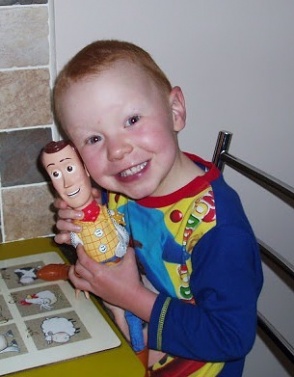 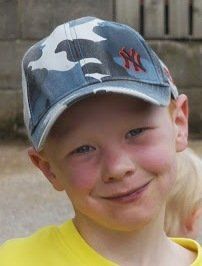 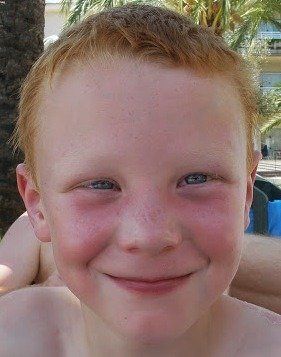 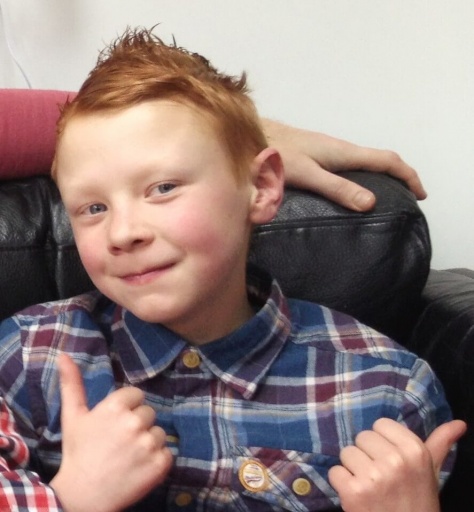 He loved playing Xbox with his mates. He loved Scootering. He loved doing his hair. He loved Mondays, Wednesdays and Fridays when he could watch Coronation Street with a cup of tea. He used to sneak sweets, biscuits and chocolate up to bed with him, thinking we didn’t notice as he rustled by. 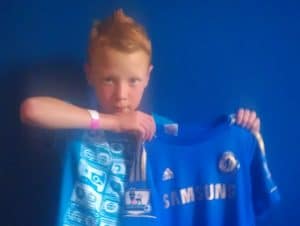 Declan was very aware of the limitations his condition put on him. Though he battled through with the heart of a lion, he would often make himself ill through over exertion. He always wanted to play for Chelsea one day so he could buy himself a Bugatti Veyron. In his head, he was the greatest footballer that ever lived and could “skill” everyone. In reality he was more like a giraffe with two left feet. But that was the thing about Declan. He always was positive and upbeat, even battling against his extreme circumstances. 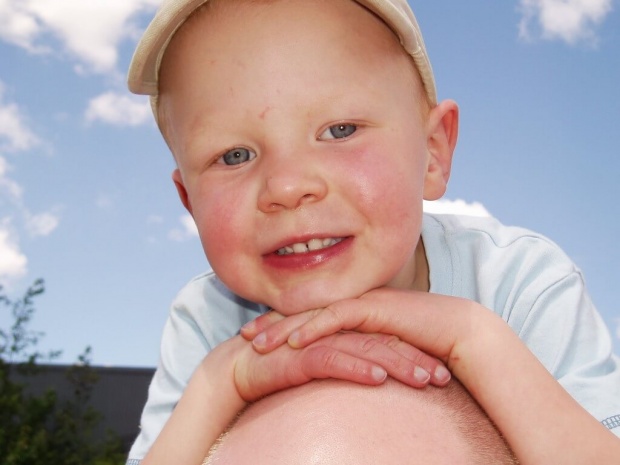 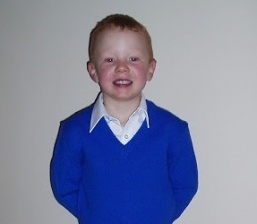 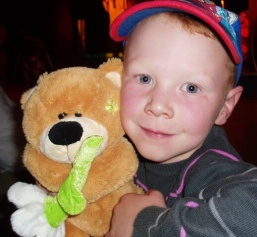 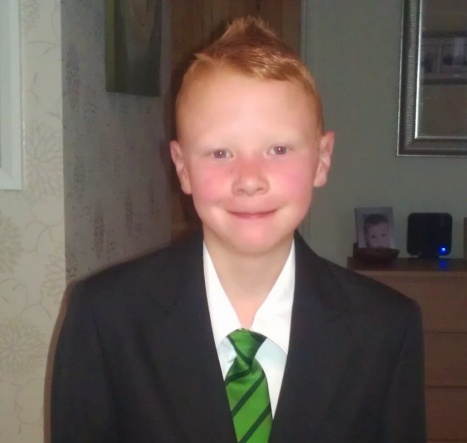 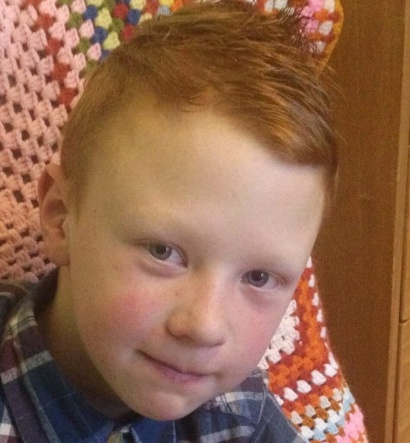 During Declan’s short life, he was blessed to have so many people who cared about him and made it as enjoyable and fulfilling for him as possible. On behalf of his family, we would like to thank you all for the support you gave Declan though his hard times and for making his life the best it could be. We hope you find this site a commemorative and fitting reminder of his life.